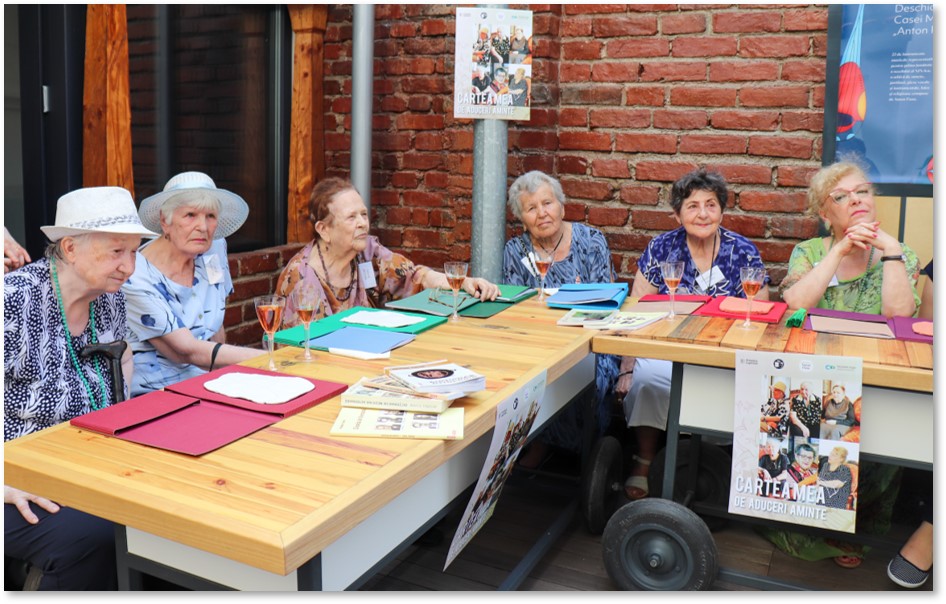 “My book of recollections” is a social campaign initiated by “Niciodată Singur” association and the Romanian National Museum of Literature.

During the past year, the “Niciodată Singur” association, in partnership with the Romanian National Museum of Literature, has developed a project meant to actively involve the elderly in social and artistic endeavors. The project involved 6 of the association’s beneficiaries in workshops, during which they have created object-books. These workshops, once a month in the Memorial Houses of some of the greatest Romanian authors, were coordinated by one of the museum’s curators. Through these workshops, the beneficiaries were able to learn creative writing and text editing techniques, share personal memories in a social setting and learn more details about the lives and works of the authors whose houses they visited.

In June 2019, every elderly person that took part in these workshops has received their own object-book entitled “My book of recollections”, filled with their memories and recollections, illustrated and presented as a unique object. The event was held at the “Anton Pann Memorial House” in Bucharest, in the presence of the volunteers, elderly and partners. 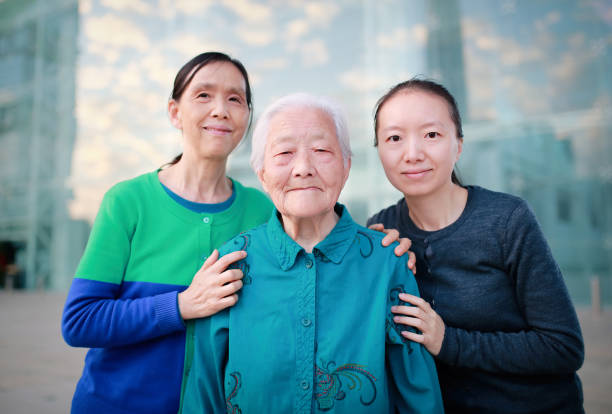