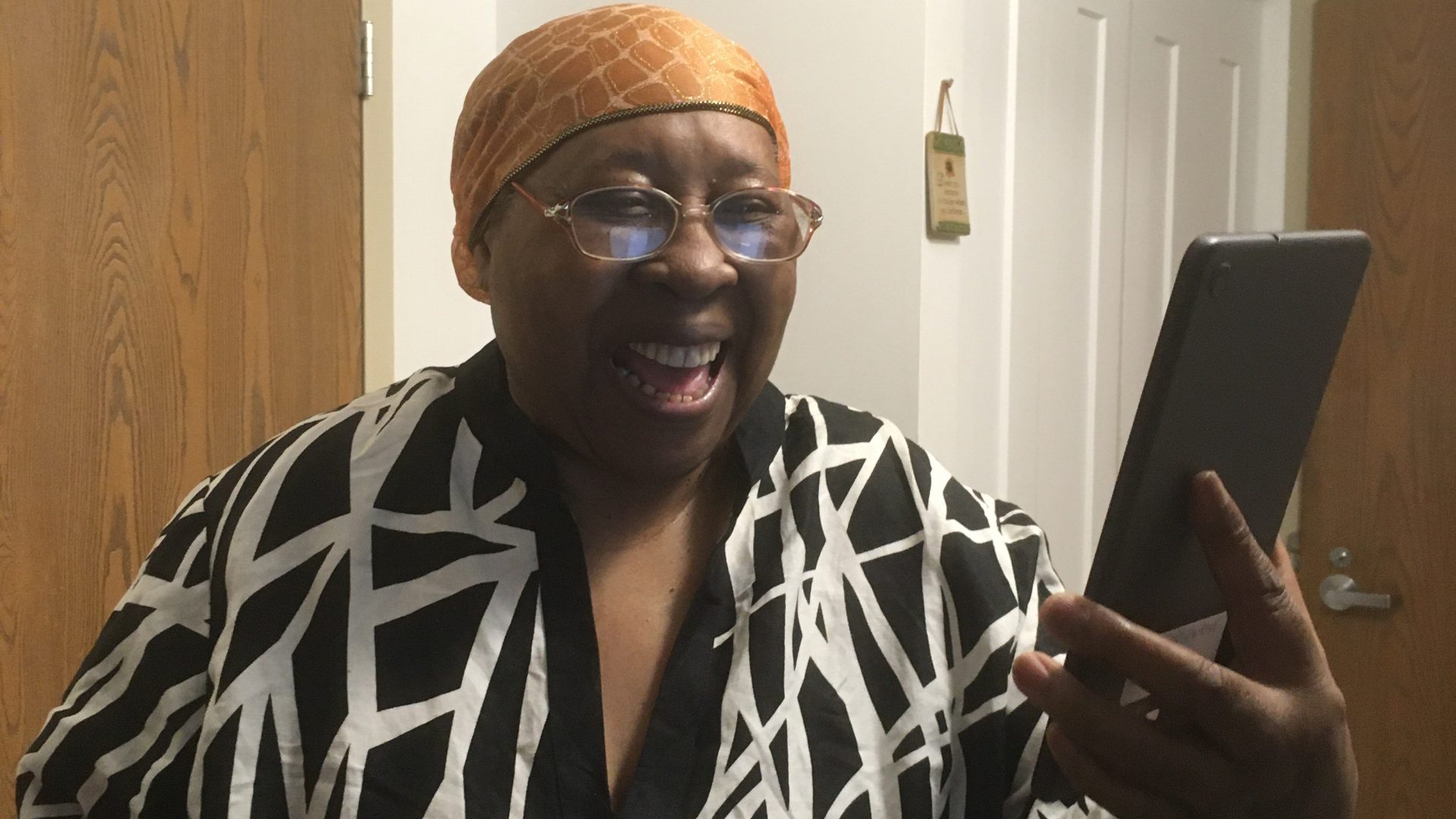 The Covid crisis19 and the containment that has been put in place have led to greater isolation for those who do not use the new technologies.

Those who are not “connected” have been even more alone during this period. These include elderly people living alone and those living in nursing homes. In France, 27% of the over-60s are excluded from the digital world. This divide was highlighted in a report published by Petits Frères des Pauvres in 2018 (1). This report warns of the digital exclusion from which older people in particular suffer, especially single elderly people, and which has the effect of increasing their isolation from the rest of society, in addition to distancing them from access to their fundamental rights.

The Covid-19 crisis has shed light on the digital divide because, at the same time, the Internet has made it possible for many employees to telework, for younger people to continue studying, and for most of the population to communicate.

The current crisis shows that digital tools, sources of fracture and isolation when they are not accessible or mastered, can on the contrary “save lives” by enabling people to stay connected to the outside world… Total disconnection can kill! The very significant increase in the “sliding syndrome” observed in nursing homes after only a few days of individual confinement in rooms is a flagrant demonstration of what the association’s volunteers and employees are well aware of: social ties are part of vital needs. It is important to know that when the sliding syndrome may be fatal to the elderly in 85% of cases. (2)

It was all the more important for the associations of the International Federation of Petits Freres des Pauvres to be able to put in place alternative means to keep in touch with the elderly, such as sending regular letters to people (1,700 letters sent each week in Quebec) and telephone calls once or twice a week. In addition, volunteers in all countries have become aware of the need to train seniors in the use of new technologies. 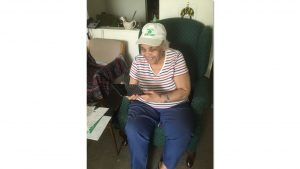 The need to equip nursing homes with tablets quickly became apparent, as well as the need for elderly people who were totally isolated at home. Several companies and even local authorities have made donations for the acquisition of tablets, or have donated them directly. For example, the city of Boston has provided Little Brothers – Friends of the Elderly Boston Chapter with 100 tablets with prepaid subscription for a period of 3 months. 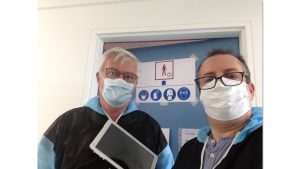 Despite lockdown measures and restrictions, the employees and volunteers of all the associations of the Petits Freres des Pauvres international network have been able to adapt in order to maintain the links with the outside world for the isolated elderly they serve.

This crisis has thus revealed the importance of social ties, solidarity and attention to others. Using Internet or other modern means of communication can seem difficult and stressful, especially if one is not used to it. But nowadays it is becoming a necessity for everyone. There is a need for training in even basic use of these tools, with the help in particular of volunteers from our associations. This crisis will also have shown that modern communication tools must be deployed in hospitals and nursing homes and that people at home should be helped to equip themselves…

An International Perspective on the Health Crisis: Interview with Louise Aronson 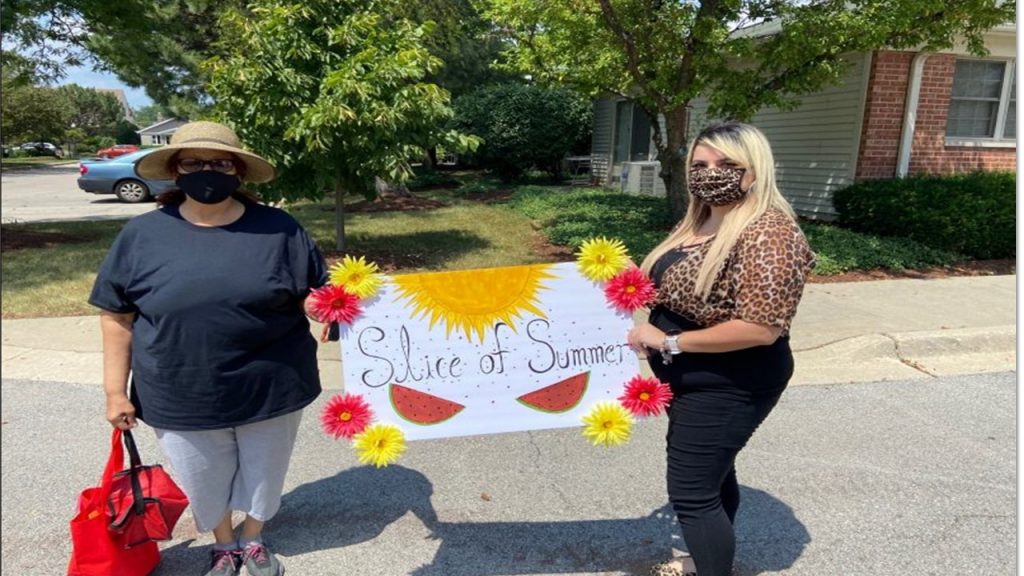 2 September 2020
Like every year, the elderly wait all year to savor… 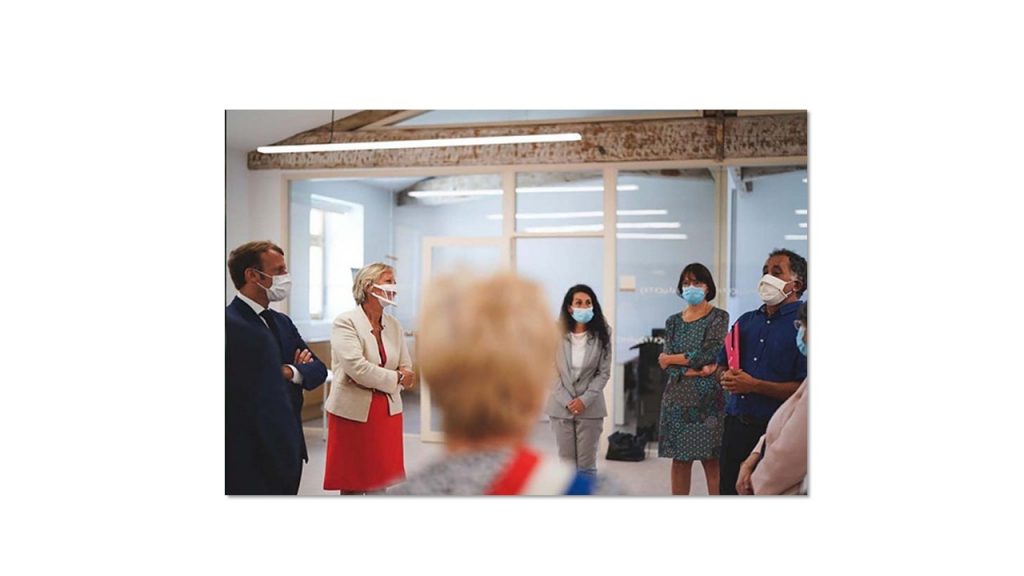