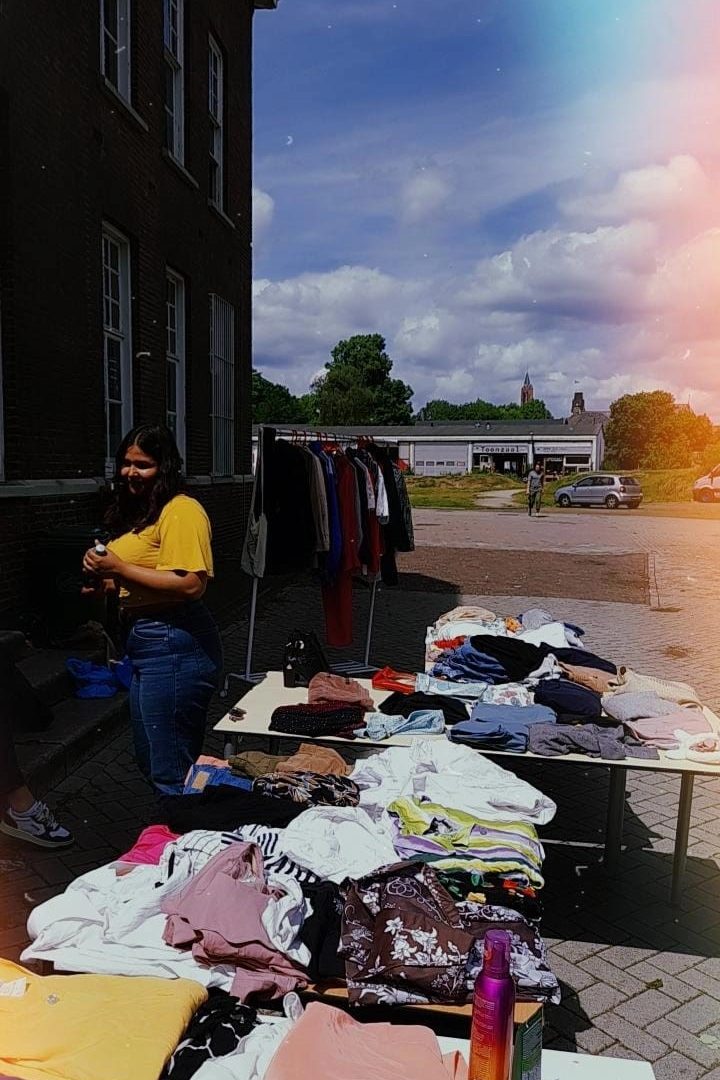 If the pandemic has taught us anything, it’s how much we need real social interaction. And while life is finally returning to normal and allowing us to enjoy each other’s company, some people are not so lucky, especially the elderly. To prevent this, the member organizations of the International Federation of the Little Brothers of the Poor are actively fighting against isolation and loneliness, mainly by organizing visits, group activities and awareness campaigns.

Some time ago, Amélie Lelièvre, head of the United Nations Student Association (UNSA) in Maastricht, contacted and interviewed Catherine Dumont, director of the organization Amigos de los Mayores – México. This student organization has been collaborating with Petits Frères des Pauvres for several years.

The mission of UNSA-Maastricht is “to disseminate information about the structure and functioning of the UN and its subsidiary bodies, as well as education and mutual understanding among peoples by transmitting the basic principles of international relations, an overview of the functioning of international organizations and knowledge about the countries of the world and international affairs to its members and other interested persons”.

As a result of this interview, it was decided that the students would organize an event to raise funds for the benefit of Mexican seniors who are in isolation.
So, on Saturday, May 21st, UNSA and Sustainable Students of Maastricht organized together a flea market to support the organization’s action. The goal of the event was simple: students could come with clothes they no longer wanted and either donate them to the organization or exchange them for other clothes. Those who didn’t have anything to exchange could simply buy the items they liked for a small fee. Thanks to the sunny weather in May and the presence of more than 50 students, the event was a success and raised 125€ for the organization Amigos de los Mayores – México. 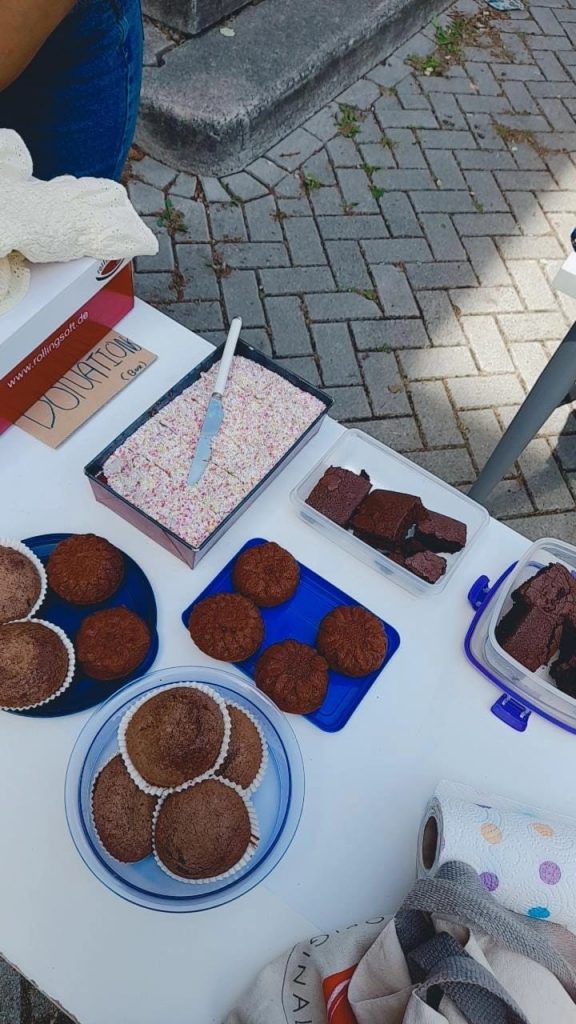 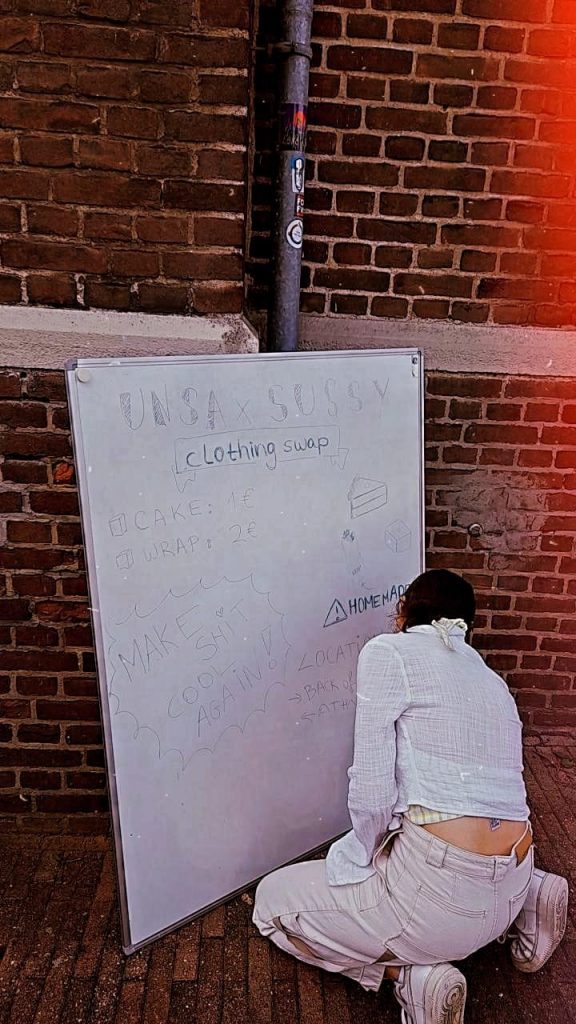 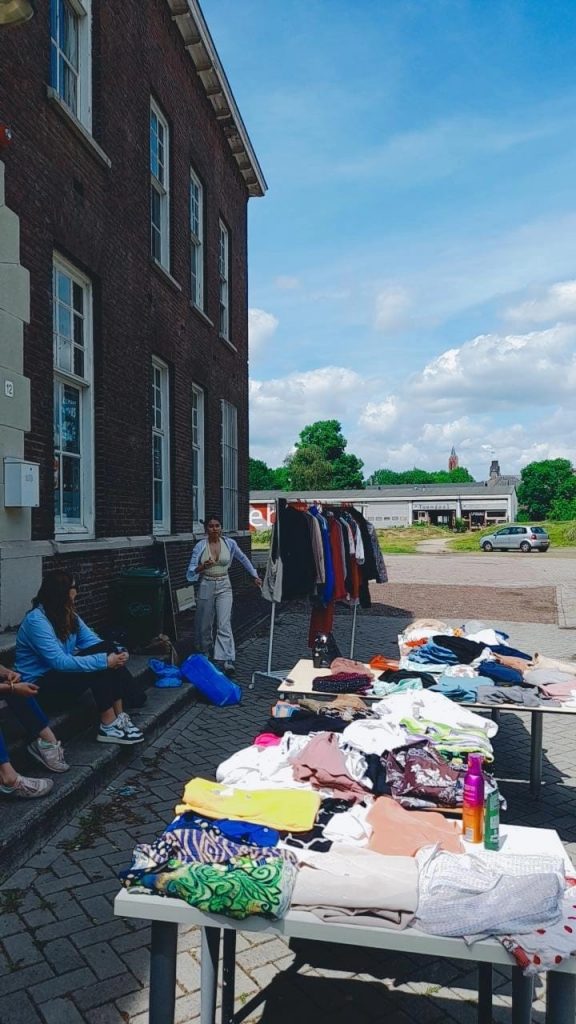 As they say, small streams make big rivers, and it is very important to make known to the general public the member organizations of the International Federation of the Petits Frères des Pauvres in their commitment to fight the social isolation of the elderly around the world. 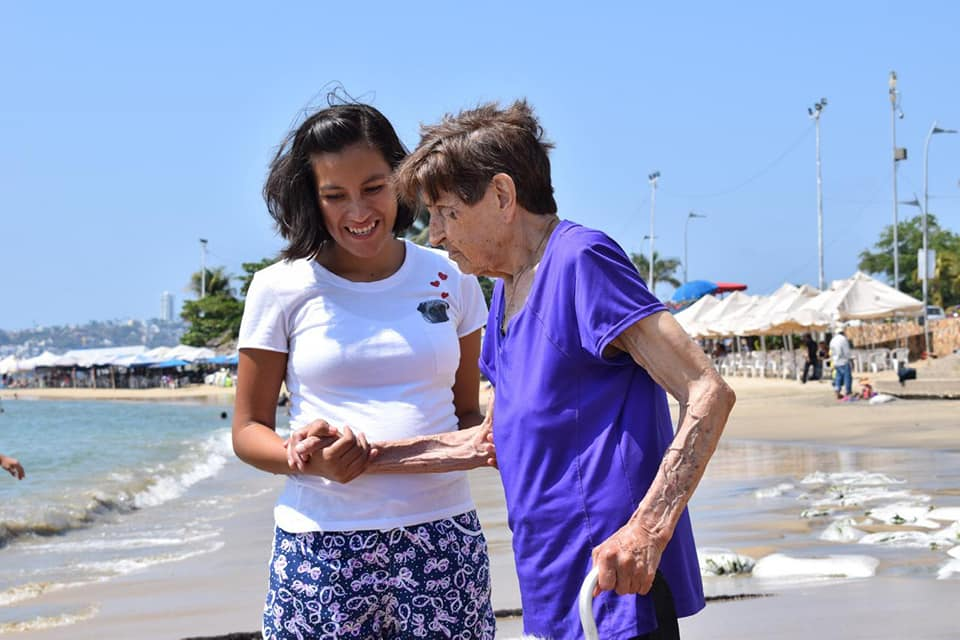 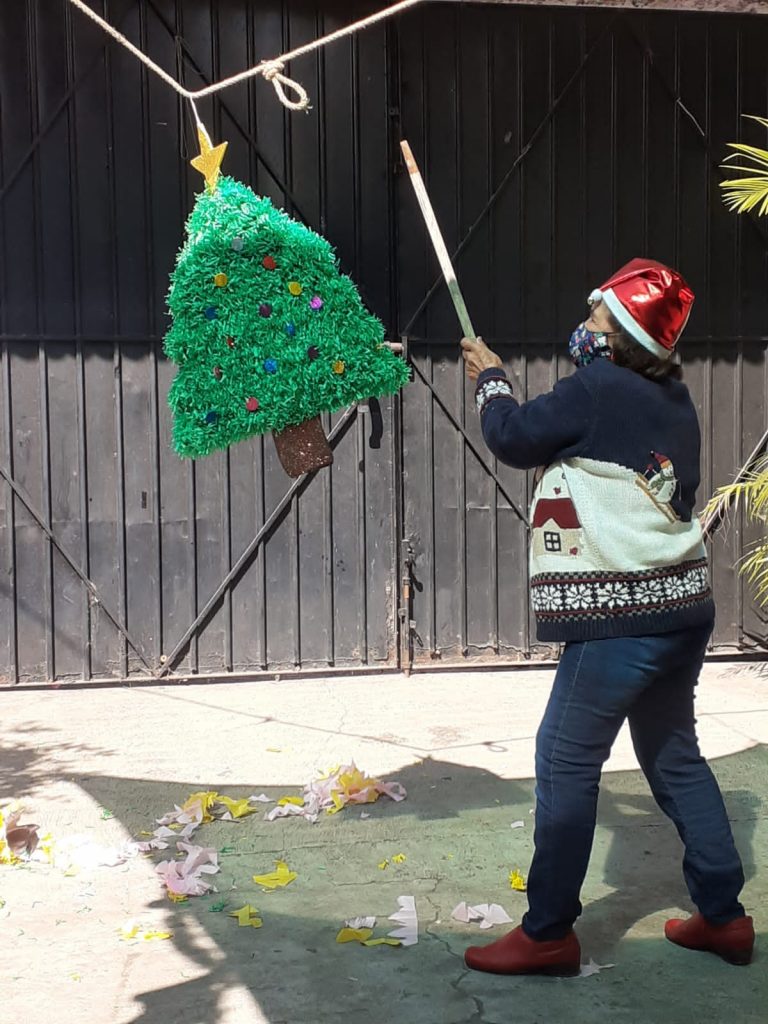 Christmas around the world

5 January 2022
The end of year celebrations, and especially Christmas, were once… 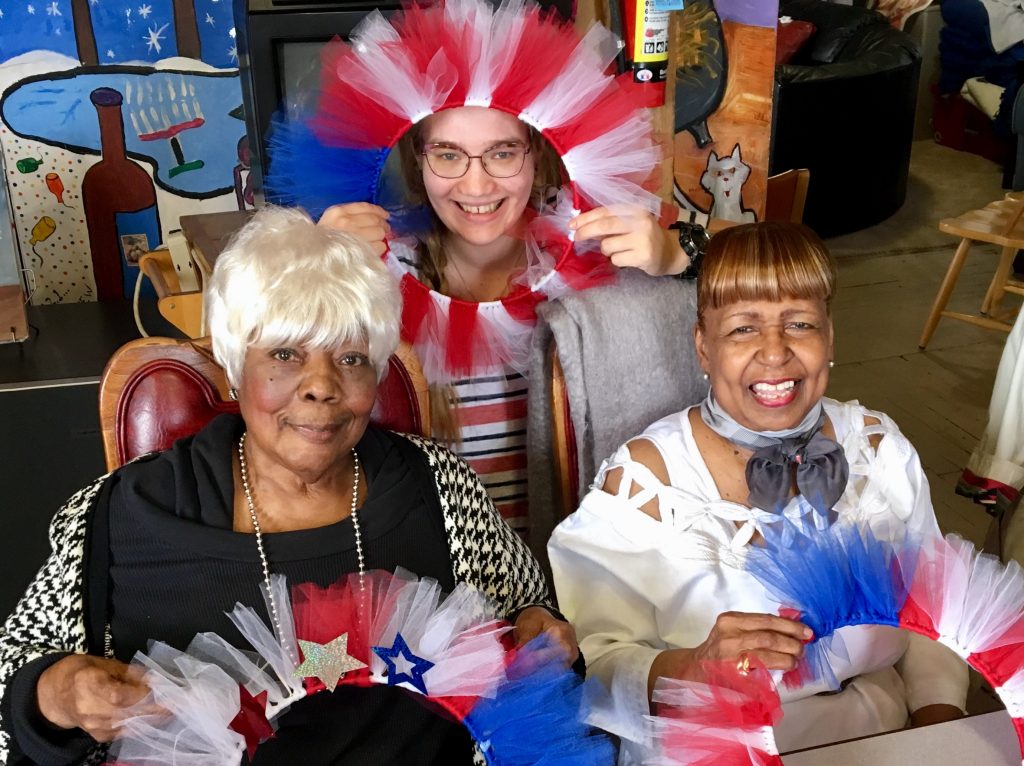 It’s never too early to commit