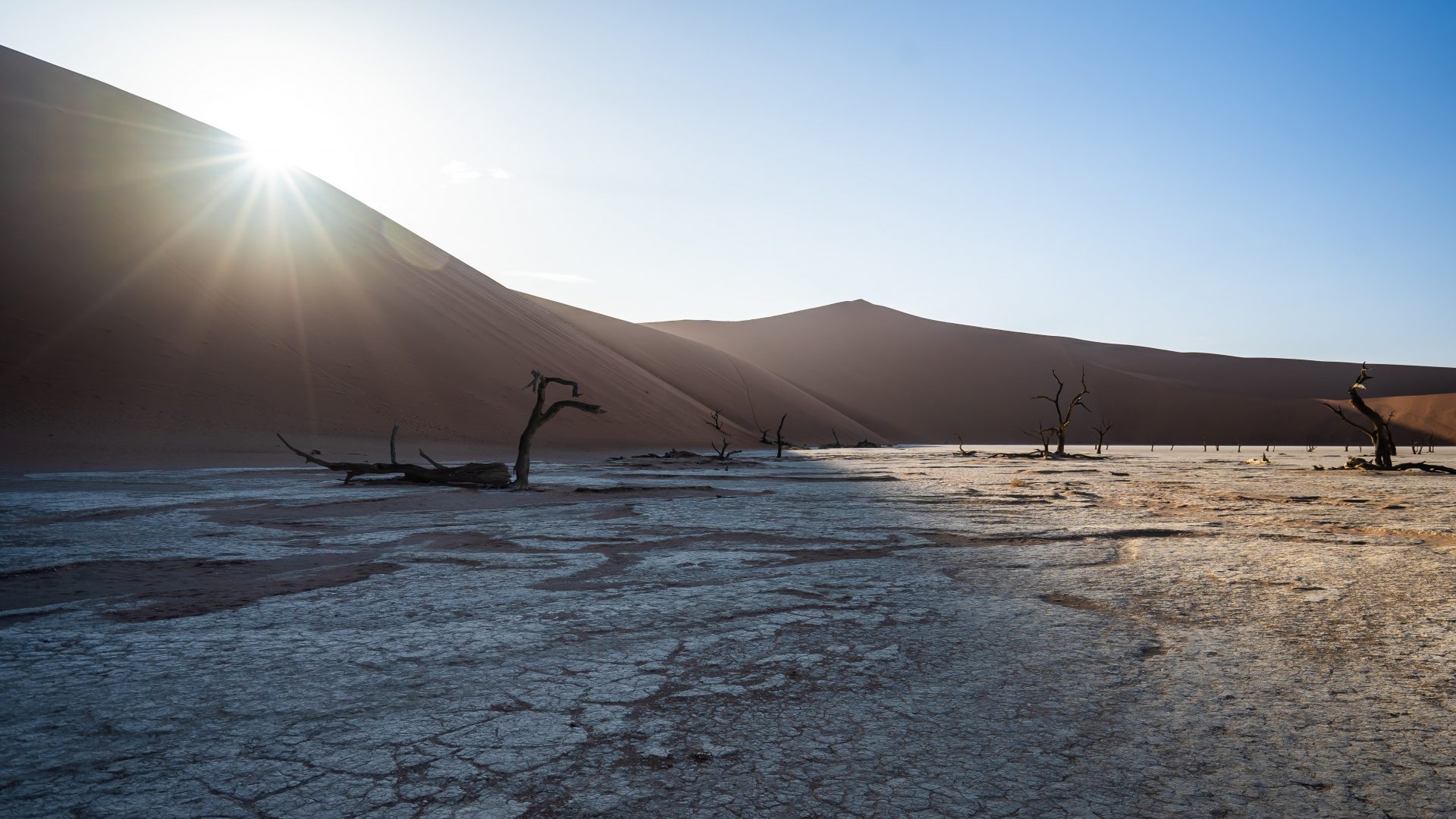 The exceptional drought affecting the Horn of Africa threatens thousands of pastoralists with starvation. Older adults are doubly threatened because they no longer have the strength or the will to leave the region

The effects of the climate crisis announced by the latest IPCC reports will have significant consequences on the lives of many populations. Indeed, the latest figures show that 3.3 to 3.6 billion people (nearly half of the world’s population) live in contexts that are highly vulnerable to climate change. The African continent, although being one of the continents that have contributed the least to greenhouse gas emissions, is nevertheless the most vulnerable region to climate change, not to mention the inequalities that already exist among African populations, and which are likely to increase over the years.

This translates into significant food insecurity, difficulties in accessing drinking water, forced displacement of populations… The elderly are all the more vulnerable to all these difficulties, since they are the least likely to be able to migrate to countries where living conditions will be more clement, and they risk being left behind.

The effects are already being felt in some parts of the continent, such as the Horn of Africa, where herders are warning of the destructive drought they have been experiencing for the past year. A study by the organization HelpAge International reveals the urgency in which the herders’ elders of this region find themselves. In Ethiopia, South Sudan and northern Kenya, the elderly people are witnessing a never-ending drought that is gradually plunging them into famine. Yet, these pastoralists from generation to generation tell us that they have experienced several droughts, but none that lasted this long. During previous droughts, they had the option of migrating to find water and land for their herds or finding support from family and neighbors.

But these options are no longer available to them. Why not? Because pastoral land and water are becoming scarce, thousands of them have seen their herds decimated, and nobody can help them because they are all in the same situation. Many are also afraid to leave their villages because many herders have been killed for venturing beyond their land to find pasture.

As a result, thousands of people are facing an unprecedented famine, and the elderly are particularly at risk. Adults are leaving their villages to escape the drought and find work in the city, leaving their children in the care of their grandparents, while feeding themselves is becoming increasingly difficult. These populations are completely dependent on their herds and therefore find themselves without a solution to subsist, often being too afraid to leave their land. The survey conducted by HelpAge International in this region reveals that 73% of the elderly people testify that they do not have access to enough food to survive, and only 50% of them have access to drinking water.

All of them warn of the urgency of their situation as more and more seniors are dying of hunger and call for action from their governments and the international community. It is urgent that the United Nations, development agencies and governments act to support older people and not leave them behind. 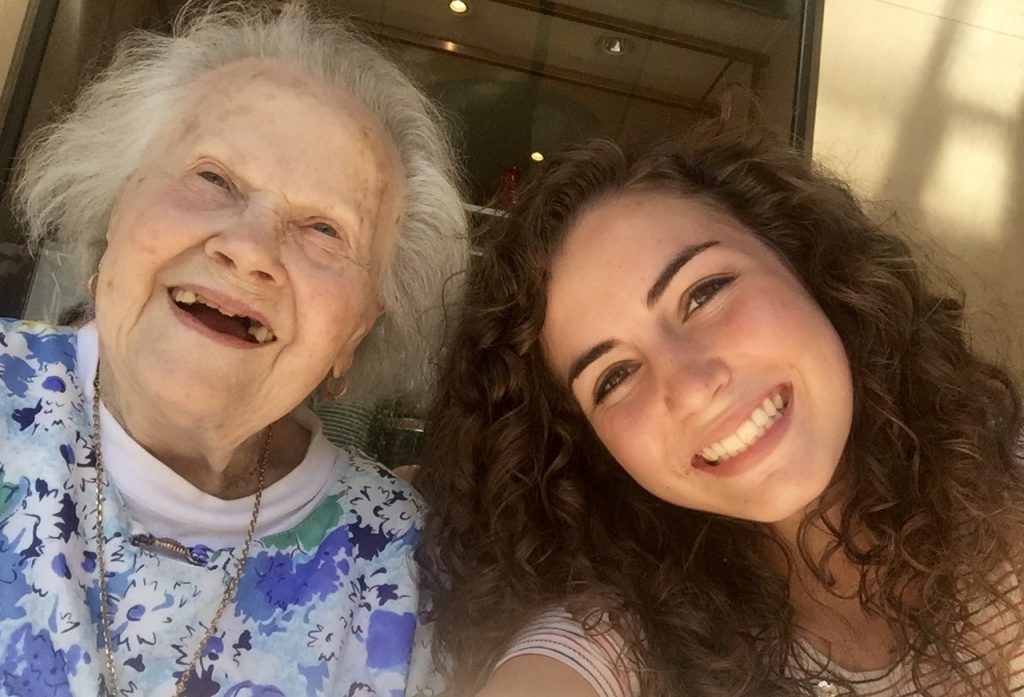 Every summer, American students get involved with isolated seniors in France: an unforgettable experience!

3 August 2022
For more than 15 years, the French organization Petits Frères… 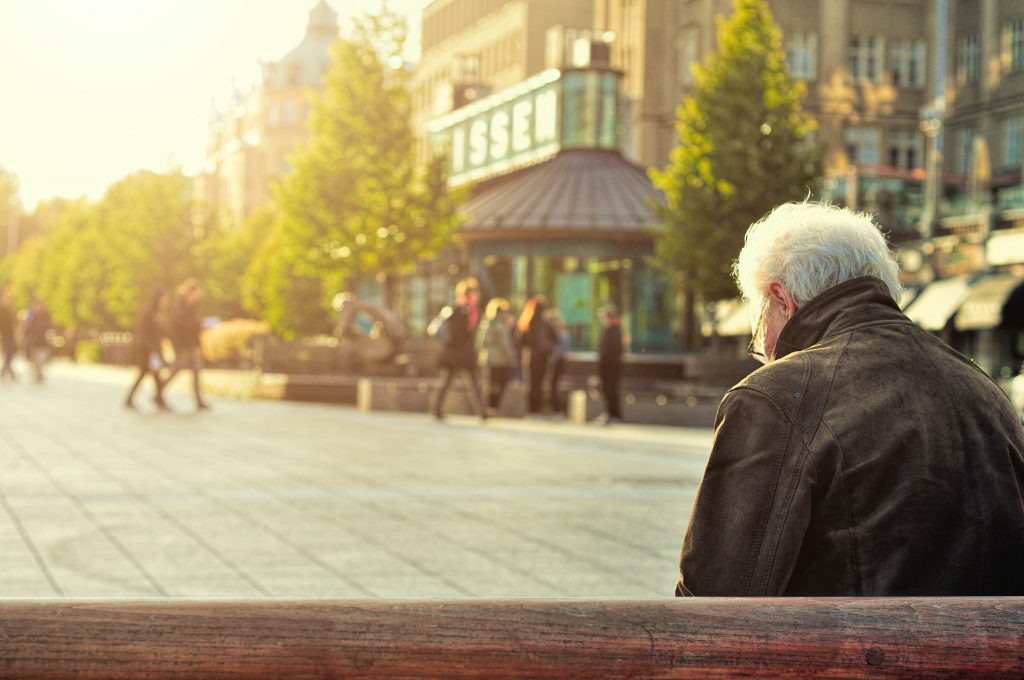 Did you know? June 15 is the World Elder Abuse Awareness Day 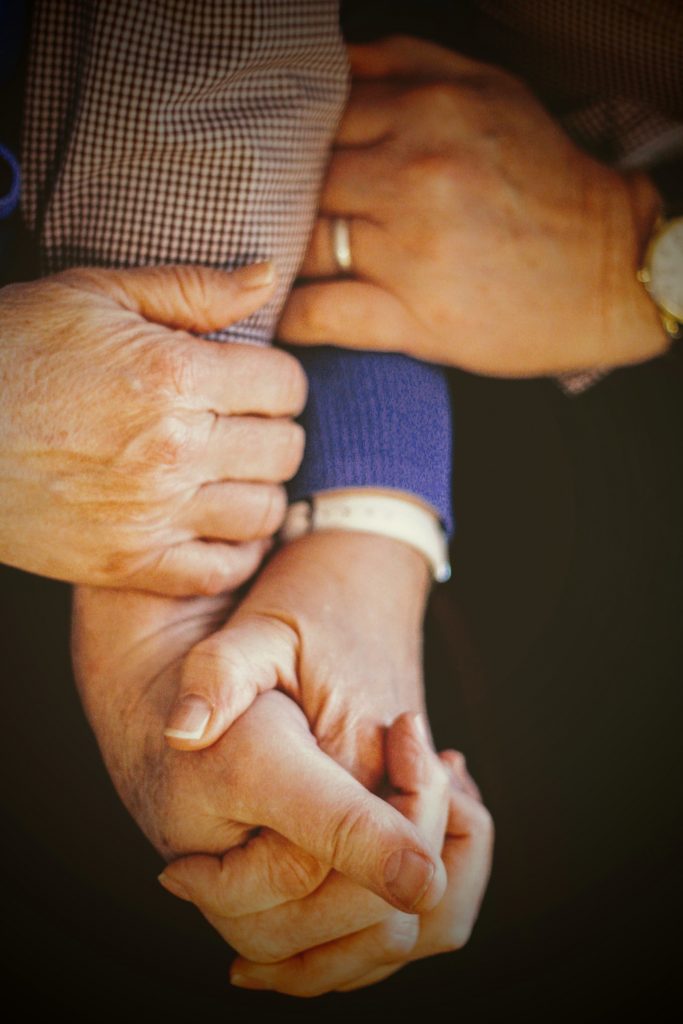 Palliative care, a medicine for the end-of-life that is developing everywhere.

13 June 2022
With the ageing of the population, the question of end-of-life…