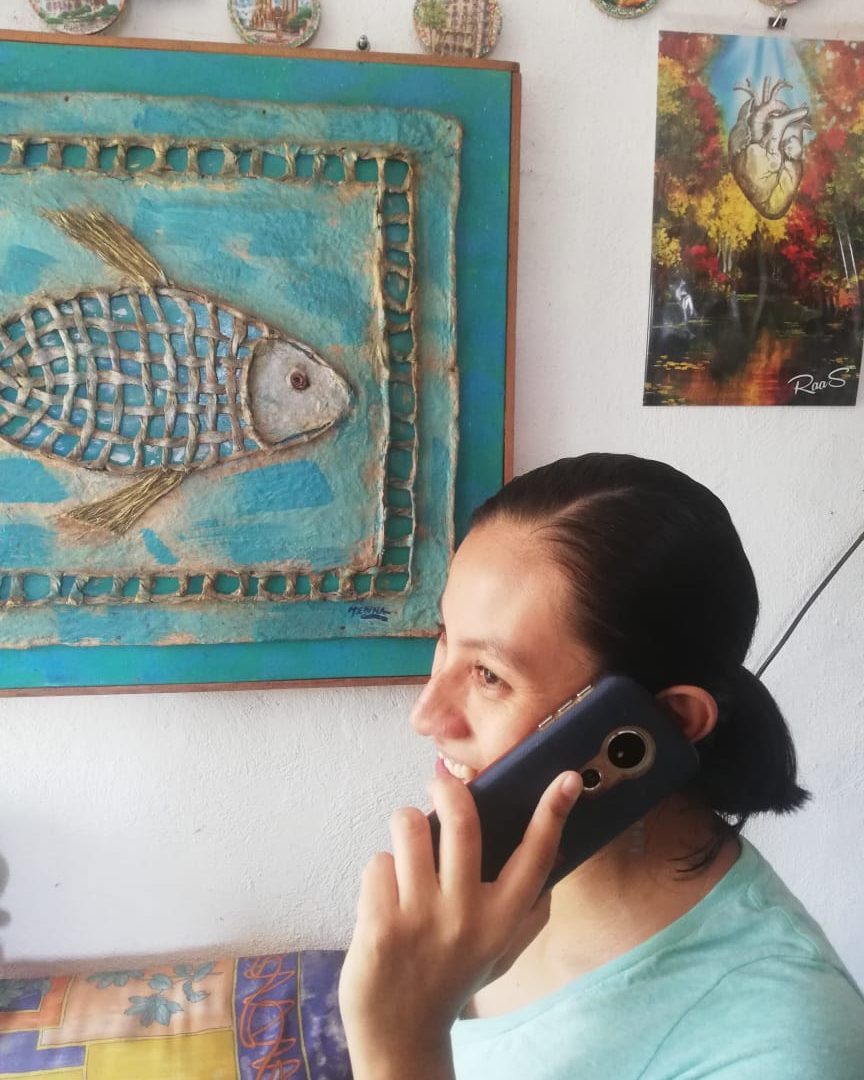 Open borders and minimalist measures: Mexico, on the strength of its experience with the H1N1 swine flu of which it was the epicentre in 2009, played for a few weeks the relaxing game against Covid-19.

The authorities, fearing the spectre of an economic meltdown, simply recommended keeping a distance from each other, especially from the more vulnerable elderly.

However, the Amigos de los Mayores – México association did not wait for the health crisis to reach a higher level before taking the decision to temporarily suspend all activities within its groups, as of 17 March, the same day the decision was taken to close schools.

In normal times, each week, the association’s actions bring together an average of 35 people per group. For half a day, the volunteers accompany the elderly, eating together, singing, dancing and/or doing manual activities.

Currently, most of the elderly people accompanied are supported by one or more family members who, since the beginning of the pandemic, have been listening to their state of health to identify if they are showing symptoms.

The members of the Board of Directors have decided that there is and will be a specific support throughout the duration of the health emergency and that volunteers will call them two to three times a week, depending on the level of social isolation suffered, to find out if they need special support, whatever it may be. For this purpose, several telephone lines have been set up to be closer to them and help them. 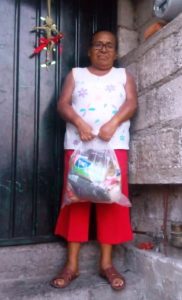 In Cuernavaca, seniors who find themselves without any support receive a food package with basic food items, given to them by volunteers so that they have what they need during their confinement, without having to leave their homes.

In addition, a solidarity partnership has been established with several neighbourhood tortilleras (sales point for tortillas, corn cakes) so that the elderly are offered half a kilo of tortillas per day to help them with their diet, and so that they do not suffer from malnutrition during this period.

In Xochicalco, a village in which there is a group of 15 elderly people, the volunteers will leave a bag at the foot of their house with materials to do manual activities with a model and a small instruction leaflet. Indeed, it is essential that the minds of the elderly remain sharp during these weeks of uncertainty, so as not to fall into depression.

Moreover, from the beginning of the confinement, Catherine-Elise Dumont, director of Amigos de los Mayores – México, stressed the importance of the permanent link with the accompanied elderly people :

“We take advantage of digital social networks, since many of the elderly people we accompany have mobile phones connected to the Internet, to make them aware of our presence and support. For example, a WhatsApp group has been created between the elderly and the volunteers of the San Agustín Day Center and from this group, greetings, songs, riddles, etc. are sent to help pass the time more pleasantly.” 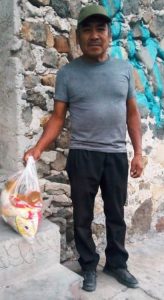 More than ever, all the members of the Amigos de los Mayores – México association are redoubling their efforts towards the elderly so that they may spend this period of confinement in the most peaceful way possible, maintaining with them the strong relationship of solidarity that unites them.