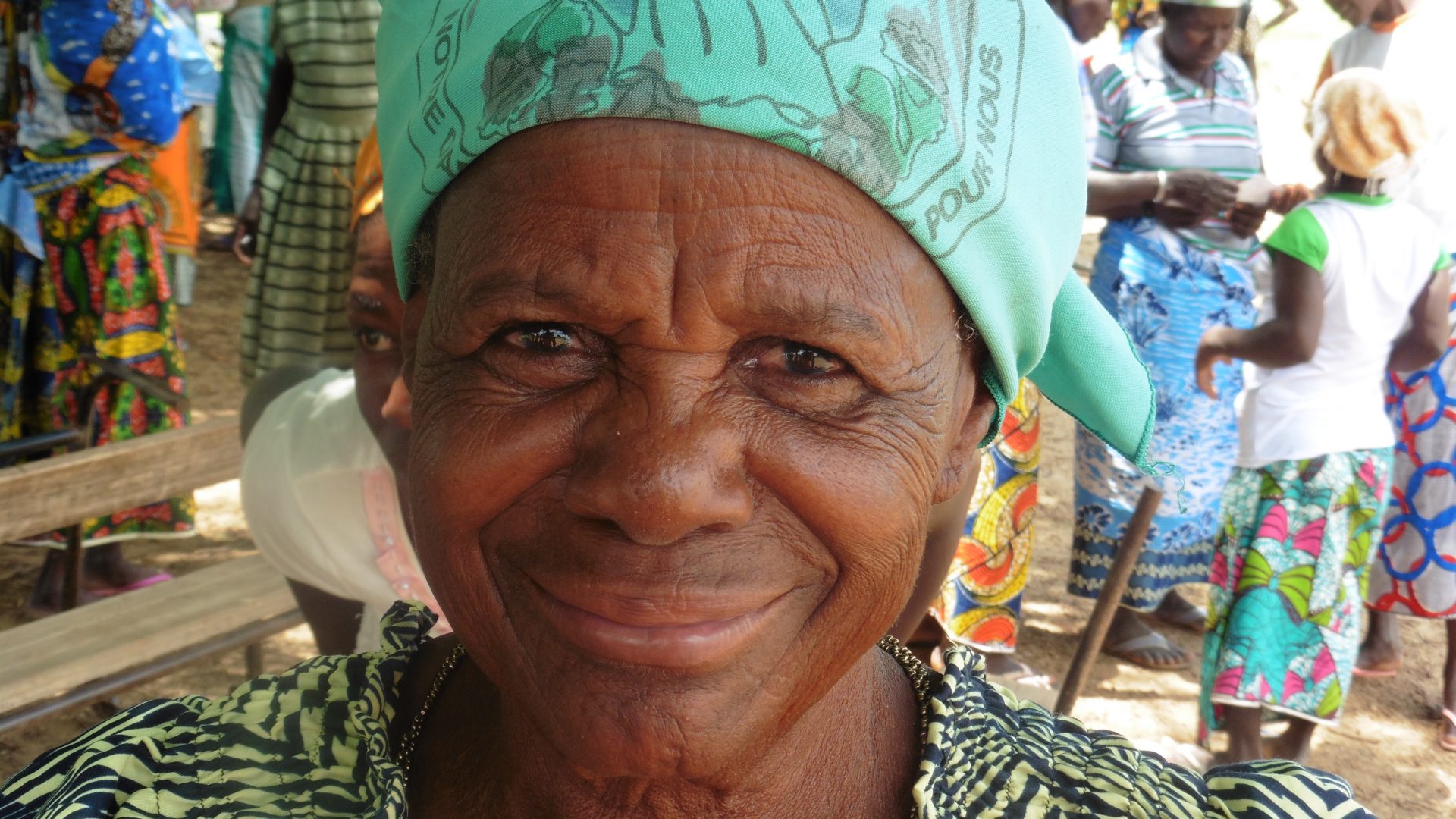 This October 1 will be marked by demonstrations around the world and a strong mobilization, it is the first international day since the clear slowdown of the covid 19 pandemic. This epidemic exacerbated existing inequalities for over two years. The most fragile populations are the first to suffer the crisis and it obviously include the elderly. The elderly were already isolated and they felt more lonely than ever. Also, the financial situation of the poorest ones worsened: there was an intensification of the factors of inequality.

This international day of the elderly has existed for 32 years on the initiative of the United Nations. After adopting the Vienna International Plan of Action on Aging in 1982, it was in 1990 that the UN decreed that the International Day of Older Persons would be held on October 1st, everywhere in the world.

International Day in a context of demographic crisis

One of the major challenges of our century is demographic. If you had any doubts about its usefulness, this International Day of Older Persons makes sense considering the global demographic context. Today, the world’s population is aging, and the population growth rate is expected to be less than 1% by 2023. The number of people aged 60 and over already exceeds the number of children under the age of five. Demographers estimate that by 2050 there will be more people aged 60 and over than young people aged 15 to 24.

These figures raise several important issues for our societies. This rapid increase in population aging is a test for the various social and healthcare systems. This is the first challenge that governments will have to face in responding to this demographic change.

Moreover, by 2050, around 65% of older people will be living in low- and middle-income countries. While all regions of the world will face an increase in their elderly population, the largest increase is expected in East and Southeast Asia, from 261 million in 2019 to 573 million in 2050. In addition, all studies show that the fastest increases in this population are expected in West Asia, North Africa and sub-Saharan Africa. These worrying figures raise the question of how to support these older people who live in unstable areas.  In general, they are not the priority of governments facing a multitude of challenges.

Each year, the United Nations chooses a theme for the International Day of Older Persons. In 2021, the theme was “Digital equity for all ages”. In 2022, the theme of is “Resilience and the contribution of older women” to our societies.

There are more older women than men. The average life expectancy worldwide is 70.6 years for a man and 75.1 years for a woman. Through all the reports published by the Petits Frères des Pauvres, women are always the most affected by isolation. In France, among the over-75s, almost one in two older women lives alone, compared to one in four men.

By choosing this theme this year, the UN wishes to remind us of the essential role that older women play in our societies. Indeed, the active contribution of older women in social, political, civil, economic and cultural life is all too often overlooked or even ignored.

This phenomenon is accentuated by other forms of social disregard. Older women often face age discrimination, but also sexism, as they do during their lives. To give a concrete example, in France, women receive on average 42% less than men in retirement. Isolation and precariousness are unfortunately linked, and this accumulation of discrimination will accentuate existing inequalities and encourage the abandonment of the people concerned.

Specifically, what is the purpose of this day?

The first mission of this day is to give a voice to the millions of elderly people who are relegated to the background in our societies. Awareness-raising and prevention messages aimed at alerting the public to the living conditions of the elderly are disseminated. Many of them suffer from social isolation and end their lives alone, sometimes in deplorable conditions. At the same time, this international day emphasizes the rights of the elderly. For example, access to healthcare and minimum income for the elderly. The International Day of Older Persons is an opportunity for everyone to become aware of a reality that is too often ignored. Intergenerational solidarity will be one of the keys, and this event is nothing less than a call to action.

On this October 1st, the association Petits Frères des Pauvres remains strongly involved to help the most insolated and needy elderly, as it has been involved for 77 years now.

The International Federation created in 1979, extends this mission beyond the French borders.

If you want to get involved, don’t hesitate to join us! 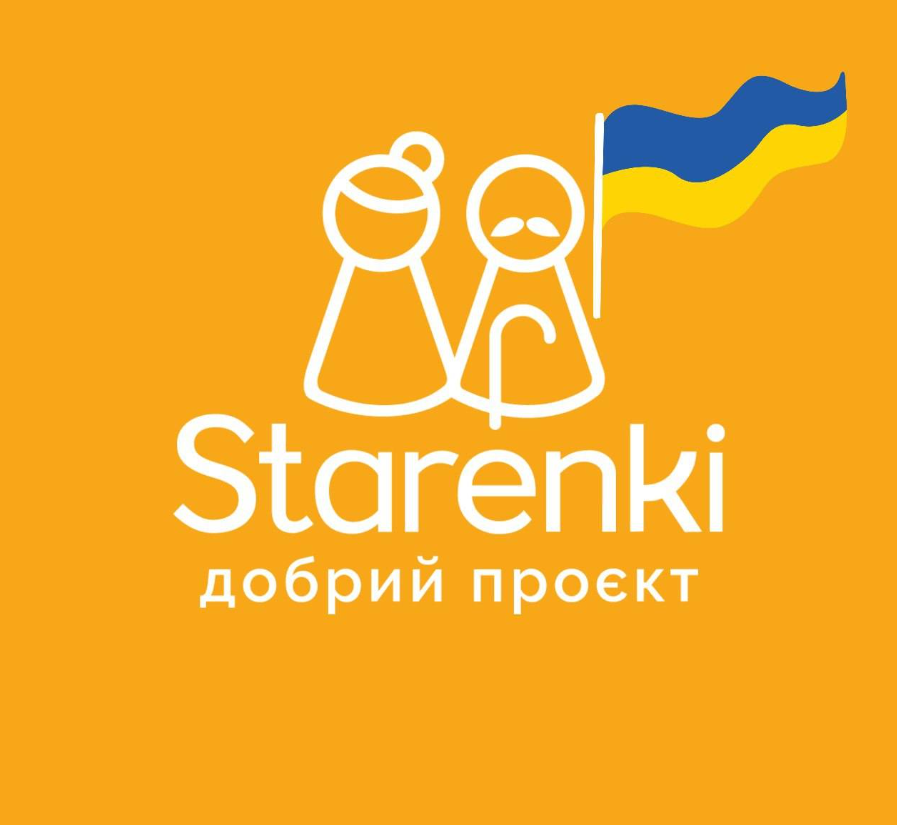