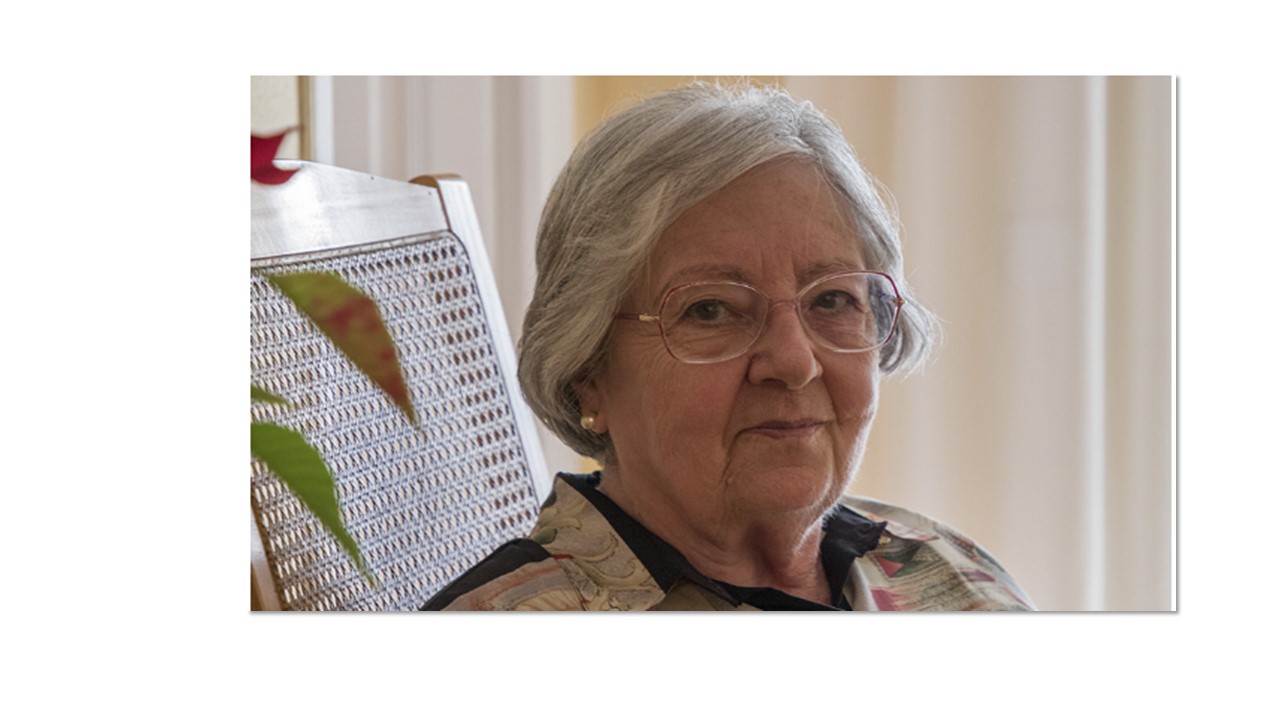 Of the total number of deaths caused by COVID-19 in Spain, 95% correspond to people over 60, a fact that has made this population group the most vulnerable to the situation we are experiencing. In this scenario, people in this age group have been forced to take extreme precautions, and this translates – in the vast majority of cases – into total confinement.

Faced with this situation, Amigos de los Mayores has launched the campaign “We overcome this isolation with the elderly, #LlamadasContraelSilencio“, an initiative that aims to mobilize, raise awareness and inform society to minimize the isolation – and its consequences – suffered by older people during the crisis caused by the COVID-19.

In this context, and without knowing today when it will be possible to return to normal, the priority of Amigos de los Mayores is to maintain and enrich the bonds of trust with older people and to offer emotional support to reduce their sense of isolation. At a time when we cannot make home visits and residences, the telephone has become our great ally in carrying out our social action and the protagonist of the campaign we are launching today.

Within the framework of the campaign, they have activated a web space available to the public through which they can inform about older people who need help, send them messages of encouragement, consult information to understand how the current crisis affects older people.

One of the main resources of the web space is a guide made by the Observatory of Loneliness and the Social Team of the entity, which includes information, advice and guidelines for making support calls to older people during this crisis: recommendations related to psychological well-being and the dynamization of the call, call script during confinement by the COVID-19 or practical resources, among others.

Albert Quiles, managing director of Amigos de los Mayores, values the campaign as an “opportunity to be by the side of and in solidarity with the elderly at a time of maximum complexity”, and stresses that this crisis and the situation of confinement has made visible a problem – loneliness and isolation – which “thousands of people suffer throughout the year”.

Amigos de los Mayores is a non-profit and volunteer-based foundation that has been fighting since 1987 against the loneliness and social marginalization of the elderly through the action of volunteers who accompany them emotionally every week, as well as by raising society’s awareness. In 2019, they supported 2,800 elderly people thanks to the commitment of 2,700 volunteers and the help of 4,329 members and donors. They are present in 56 municipalities.