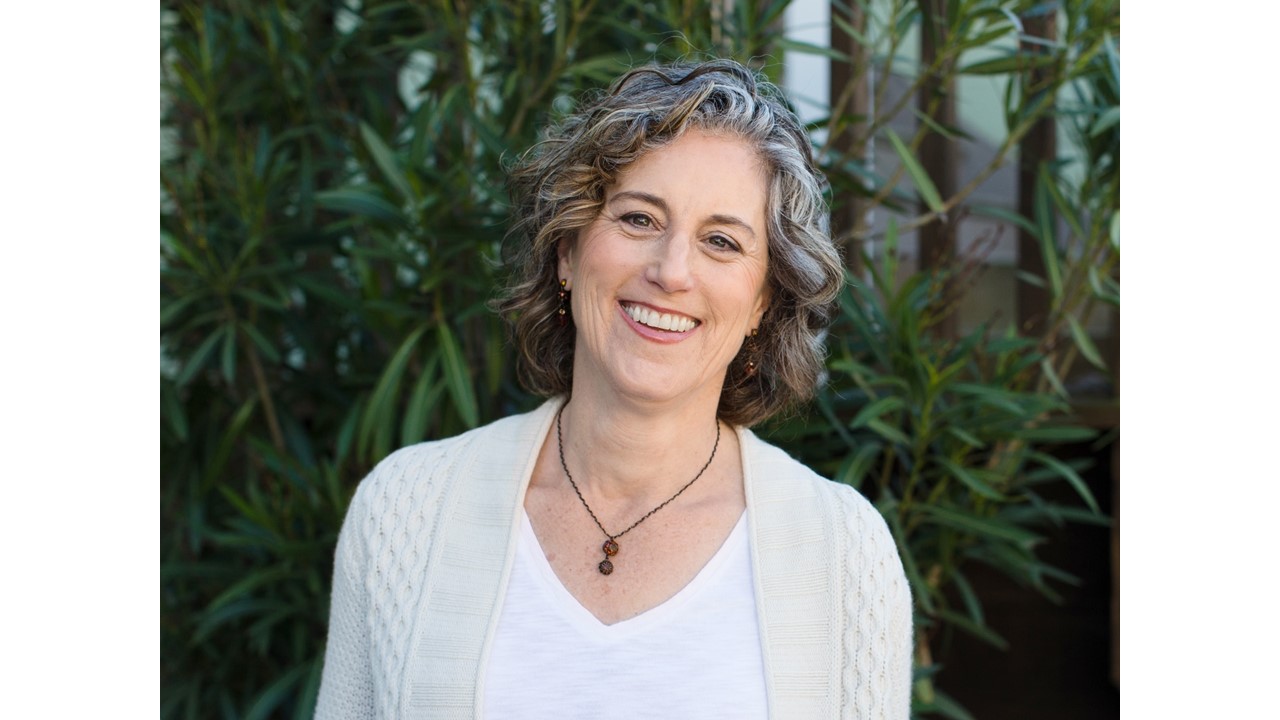 Dr Louise Aronson is one of the most recognized geriatricians in the USA. She is the founder of the Optimization of Aging practice at the Center for Integrative Medicine at UCSF San Francisco, where she cares for the elderly. She has published many books including the latest Pulitzer Prize-winning Elderhood.

What have you learned from the covid- 19 crisis with regard to the situation of the elderly?

Early on after the emergence of COVID-19, we knew the virus would be very dangerous for old people. Data on deaths, first from China and then from Italy, showed that a person’s chances of dying from COVID-19 went up dramatically with each decade over age 60, and that the disease was especially lethal for people age 80 and older. What we – or at least I – didn’t fully appreciate at first was the degree to which the responses to the pandemic, by individuals, communities, and countries alike, would be at least as bad as the virus itself.

It’s not that no one cares. On the contrary, organizations that work with and for older people adapted, neighbors knocked on doors offering help, younger people volunteered for elder service organizations in unprecedented numbers. But for each of those compassionate, socially and morally responsible actions, there were dozens of others that indicated, overtly or by obvious implication, that older lives either mattered less or not at all.

Across nations, nefarious patterns emerged. Some harms were the direct consequences of frank abandonment or suspension of essential supports: elders left to die in care homes; elders unable to get food or other needed services showing up in emergency departments in states of starvation, suicides in numbers that exceeded norms, reports of old people being drugged or physically restrained to facilitate care or make them more compliant with pandemic safety measures they couldn’t understand by virtue of dementia or other illnesses. Other harms were indirect: months-long shelter in place orders meant to protect elders because of their increased vulnerability to disease that ended up harming and killing them in other ways: through loneliness and social isolation (well-proven in elders to lead to increase rates of disease and death), through physical deconditioning leading to falls and increased unmet care needs, cognitive deterioration even in people without cognitive disorders and sharp declines in those with dementia, mental health disorders created or exacerbated, especially in those with few social connections because most friends had died or because of low digital literacy.

In the United States, we saw public comments and discussions including:

“You can call me a Grandma killer. I’m not sacrificing my home, food on the table, all of our docs and dentists, every form of pleasure…” (Bethany Mandel on twitter, May 6, 2020)

“How targeted lockdowns for seniors can help the US reopen…” (TIME magazine May 22, 2020)

Ageist covid responses are an international phenomenon. In country after country, policies, responses and priorities revealed misperceptions that all older people are on the verge of death anyway and especially that they are generally not important and certainly less important that other groups. In Belgium hospitals refused to receive sick nursing home residents. Among a group of 14 countries, Canada had the largest numbers of care home deaths. Neither France nor the United States required reporting of deaths in nursing homes at the height of their surges. Ukraine’s ex-health minister said people over 65 were already “corpses.” In Peru, Ecuador, Spain, and Bolivia death rates far exceed the norms, especially among older adults.

These events and responses tell us a lot about how old age is perceived and treated. Perhaps most disturbing is the fact that none of what we have learned is new or undocumented. In the era of the Covid-19 pandemic, it has simply been more blatant, more public, more intense.

Here are some realities on the situation of older people, wherever they live:

Do you think that this crisis will enable society in general and individuals to change the way they look at old age?

In some ways, the crisis has reinforced the most harmful and generally inaccurate perceptions of old age. Because most deaths have occurred in care homes, people have the sense – despite abundant evidence to the contrary in daily life – that all old people live in eldercare facilities. In fact, in the United States, just 1-3% of older people live in nursing homes and a similar small percentage live in assisted living and other congregate settings. Even in the community, the vulnerable have received more attention because they have care needs and are at higher risk for Covid-19 related serious disease and death. The larger truths make for bad headlines and boring stories: the vast majority of older people are simply living their lives in the same restricted ways identical to the lives of those of us who are still younger.

The risk for bad outcomes isn’t just about age. It’s about having diseases or being frail and being old. Of course, old age increases a person’s chances of having the diseases or lack of physiological reserves that lead to all those death curves that turn upward at 50 and just keep climbing at ages 60, 70, 80 and beyond. But this too is true: look at the death rates and you will see that they are highest by far in those over age 80, and also that the highest rates are 15-20%. That means that the vast majority of even the oldest people survive, at least 4 out of 5. And that is likely an underestimate since we know that old people in nursing homes – the frailest of the old – like younger people are often asymptomatic. We need to tell that story too: yes, there is increased risk but to see only that increased risk is to see only 15-20% of the story. In school, that’s not a passing grade. In statistics, that is not valuable data. We can all help make a better old age by telling the whole story, by helping people look at both the tragedy of the 15-20% and the diversity and opportunities of the 80-85%. Right now, people are looking at old age and seeing vulnerability, death, greater restrictions. There is nothing appealing about any of that. The risk then is that the change in perception about old age is from bad to worse. That would be a disaster for each of us as aging individuals and for our aging societies.

One of the ways I push back on this is to point out public figures who are old. Yes, older people are dying in huge numbers but 80 can be a frail old woman in a nursing home or it can be the most powerful woman in America, Speaker of the House Nancy Pelosi. It is important to constantly emphasize the huge range of old age, to remind people that most older people are living at home, many are working for pay or in their homes, families and communities, and especially to call them on the most common bias of all: the notion that when a person is seen as competent, they are usually not seen as old, even when they are undeniably old by every biological or social standard.

Do you have a post-crisis message to convey?

Safety isn’t everything. Especially as we move into the last decades and years of our lives, other things – purpose, meaning, family, control – take on more importance. The quality of each day matters to many at least as much as living a long life. When I work with patients and families, one of the greatest sources of tension comes when the adult children want to put their parents’ safety first while the parent thinks their independence and pleasure from life is far more important. Most governments and organizations have responded to the pandemic by thinking only of safety. A safe life alone with no purpose or contact with others is, for most people, a life not worth living. Adults also have restrictions, but we are allowed far more choices than elders in most countries. That is unfair and unnecessary, and it reflects a failure of imagination. If, for example, older people were next in line after essential workers for N-95 masks, they could go out much more safely. If we prioritized eldercare facilities and service organizations for testing, we could nip outbreaks in the bud; in the US that isn’t possible although our football players and Hollywood stars and politicians can get tested daily. We need to put our resources where we claim our values are: in our families, our children and our elders. Life has three main phases: childhood, adulthood, and elderhood. The luckiest among us will live meaningful decades in each phase. 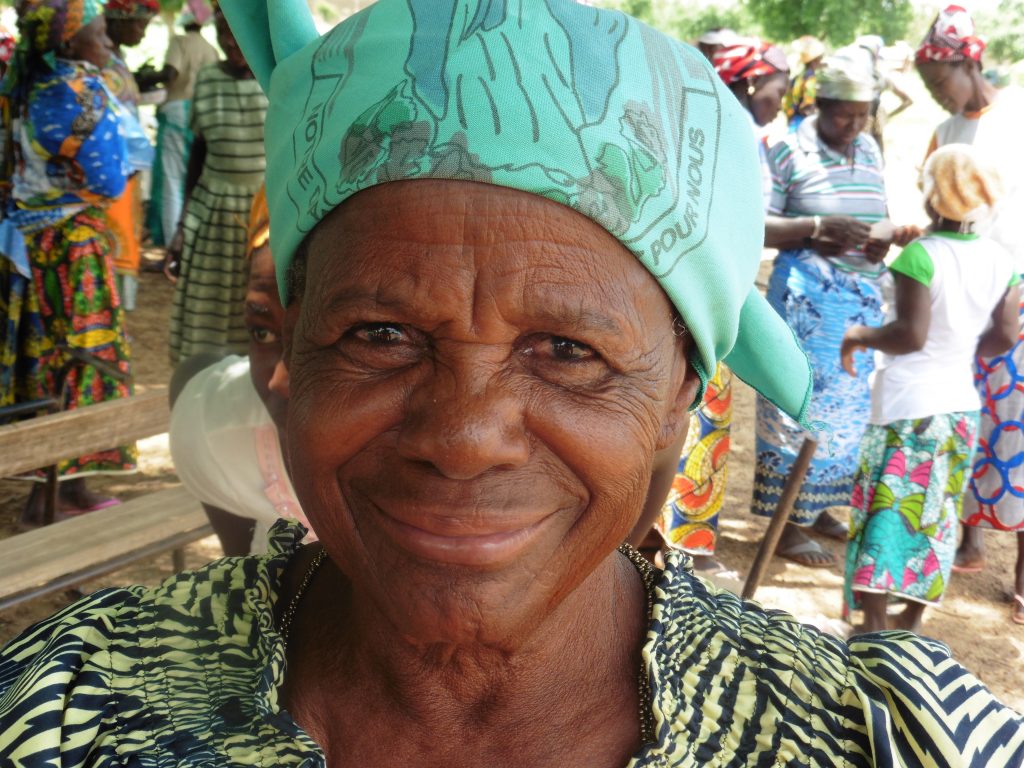